You already have a saved search with that name. If you save, you will overwrite the existing saved search. Are you sure?

Michael Hunter
I don’t know about you but there is something about Halloween that really brings the kid out in me. It’s that one time of year that I don’t feel overly silly for dressing up, gorging on candy, and getting creative with the pumpkin guts. It’s also when I allow myself to be a bit spooked. I am usually the biggest scaredy-cat so most months of the year I steer clear of horror movies, but every Halloween I think, oh why not make myself a bit freaked out!

3 Salem Witches are captured and executed for practicing witchcraft, but before they die they vow to return in 300 years on Halloween Night to take revenge. 300 years later, Max a witch-hating teenager resurrects the 3 witch sisters by accident and then has to fight their magic with the help of his friend, a zombie, and a black cat. Good for ages: 8+

2. The Nightmare Before Christmas

In classic magical and dark Tim Burton style, The Nightmare Before Christmas is both spooky and delightful. Jack, the Pumpkin King, lives in Halloween Town filled with monsters, ghosts, gouls, werewolves, and more. He stumbles upon Christmas Town and a whole journey embarks. Good for ages: 6+ 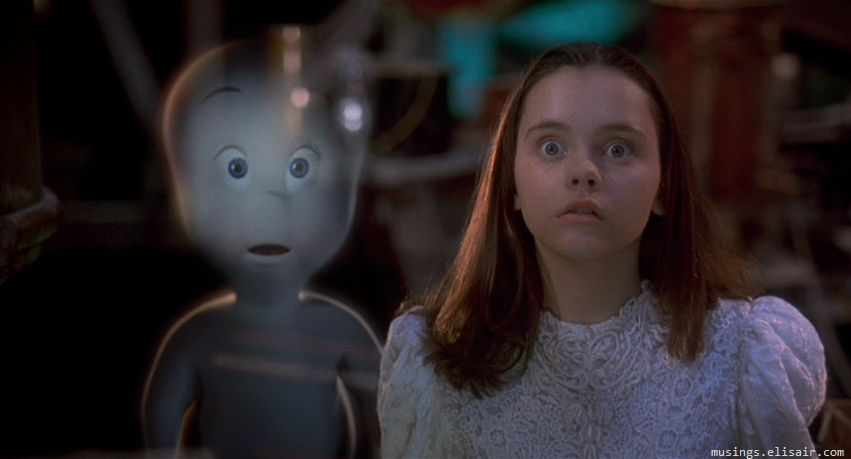 After inheriting a haunted mansion, the greedy heiress discovers a treasure protected by 3 ghosts. When Ghost eliminator moves in with his young daughter Kat, she makes friends with Casper, the friendly nephew of the 3 mean Ghosts. Good for ages: 8+

4. Alvin and the Chipmunks Meet Frankenstein

Alvin, Simon and Theodore take advantage of their new gig at a movie theme park by wandering the grounds after hours. Among the attractions is the spooky Frankenstein’s Castle, where a real mad scientist is bringing the monster to life. But when the boys cross paths with the creature, they soon learn that appearances can be deceiving, and Frankenstein is more misunderstood than malevolent. If they liked this, there's also on Netflix: Alvin and the Chipmunks Meet the Wolfman Good for ages: 3+ 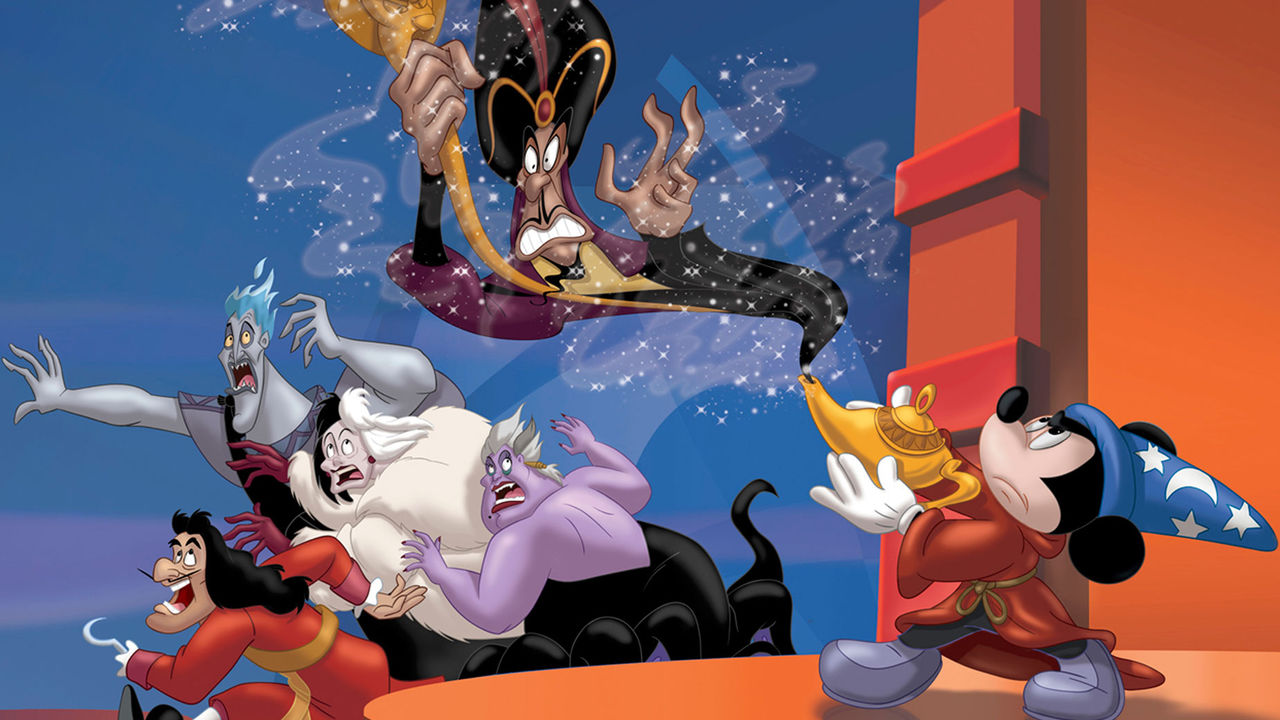 Revisit a childhood classic. The ultimate face off between Disney’s meanest, most scary villains, (Captain Hook, Cruela Divil, Ursula and Maleficent) and the house of Mouse. Everyone loves a Disney Movie! Good for ages: 3+

Your kids will definitely love Pixar’s popular movie Monster’s Inc. While not specific to Halloween, it shares a story about Sully and his one eye’d assistant Mike and the work that they do at Monsters Inc. (a scream processing factory). A funny, heartwarming, spooky movie. Good for ages: 5+

An animated scary/funny film, directed by Gil Kenan about 3 teenagers who discover that their neighbour’s house is not actually a house but a living breathing monster! Good for ages: 5+

An animated Halloween adventure starring Winnie the Pooh and friends. Tiger warns his friends that Halloween is scarier than ever because the mysterious Gobloon is out to catch, and turn anyone he finds into a Jack-oh-Lantern.  But not if they find him first! Good for ages: All 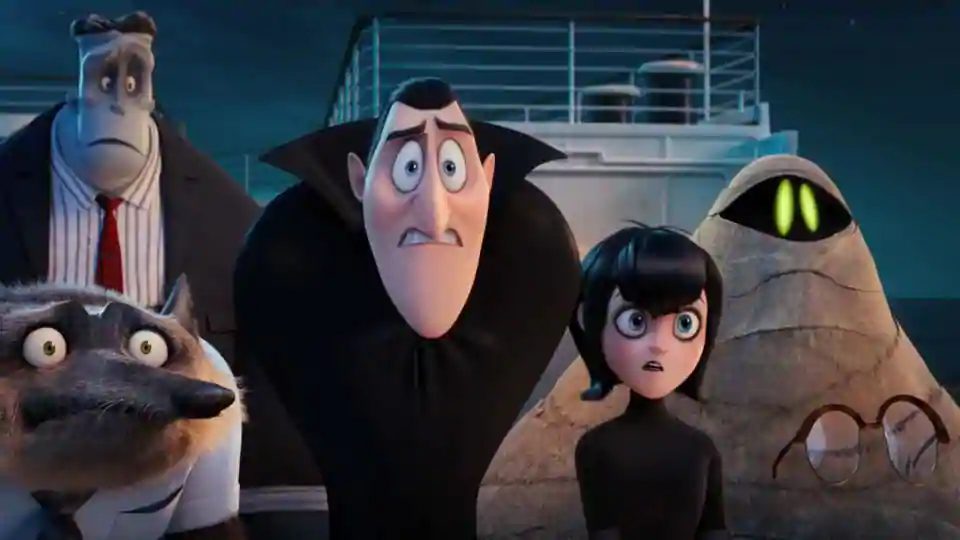 A newer movie with all of your classics: Frankenstein, Dracula, the Mummy, Invisible Man, Werewolf family, and more. All these legendary monsters come together for once special weekend, no humans allowed. For ages: 5+
share Share
arrow_backPerfect Pumpkin-Carving Party
Return to Blog Index
All About Halloween: Photobooth!arrow_forward

You message has been sent!

Send us a Message

Success! Please check your email for instructions on how to reset your password.

We will never sell your e-mail address or phone number under any circumstances.

Free and complete access to Saved Searches and more